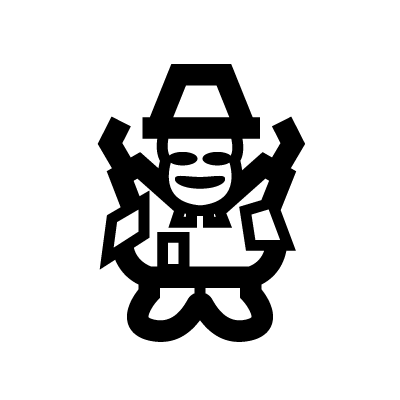 Ekeko, in the Incan religion, was the god of the hearth and of wealth. As part of their mythology, Incans would create small Ekeko icons, like dolls, within which they would place an object representing something desired. It was believed that this would result in one’s desires being realized.