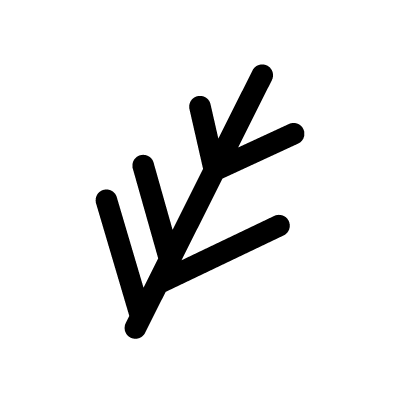 The Eldersign provides a form of protection for the Great Ones or the Old Ones. Seen as a symbol that protects at least one of the deities, the latter also regard it with a sense of fear. In the The Dream-Quest of Unknown Kadath, when a farmer and wife are questioned about the Old Ones, they do not provide a verbal response but simply make the Eldersign and leave. In letters, Lovecraft drew the sign as a six-pointed “branch.” It is also depicted as a five-pointed star with distorted edges.