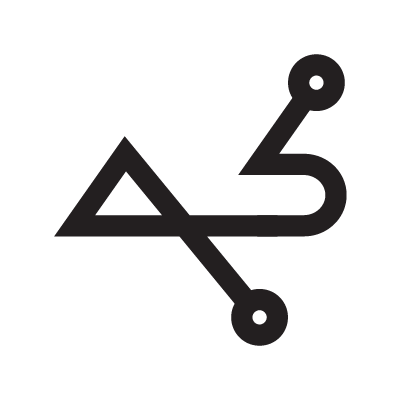 ELEMIAH angel belongs to the choir of SERAPHIM. It is attributed to those born from April 5 to April 9.
Element: FIRE.
Zodiac domicile: from 16° to 20° of Aries.
Through invocation, it is possible to obtain: useful and pleasant voyages (by sea or otherwise), success in business and industrial activities.
This Angel grants his aherants the power to repair what’s broken and reestablish rhythms and rules. It can also be invoked to end a difficult period and start a happy one and to avoid excesses. This Angel ensures success in any professional activity, and, thanks to him, one can access positions of responsibility and command. Longtime opponents can become friends. His adherents, by addressing the angel with the indicated prayer, will accumulate wealth and, above all, power. This Angel has the task of illuminating and promoting the integration of our feelings, leading us to our higher aspirations.
Angelic essence: DIVINE POWER.
Developed qualities: enthusiasm, combativeness, mastery of one’s own destiny.
Defects canceled: systematic destruction of all that is not working well, outrage.
Regency days: March 24, June 6, August 20, November 1, January 12. Time: 1:00-1:20 a.m.