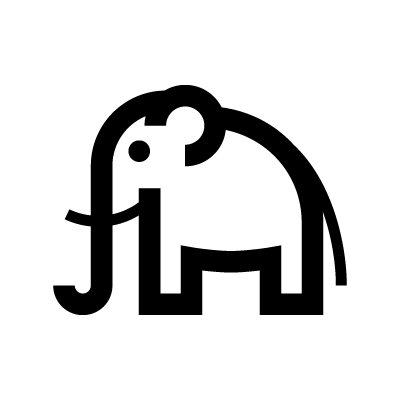 Hailing as one of the animal kingdom’s largest and most powerful entities, the elephant packs major animal symbolism across cultures. Folklore throughout the African continent consistently highlights the close relationship between humans and elephants—specifically how one forms into the other and vice-versa. In Indian culture, this powerhouse was constantly used in battle and prominently endowed with religious symbolism through the various gods and goddesses. The Greeks also touted elephants’ military strength and triumph. Even Alexander the Great had his dynastic successors wear the elephant scalp as a crown or headdress.