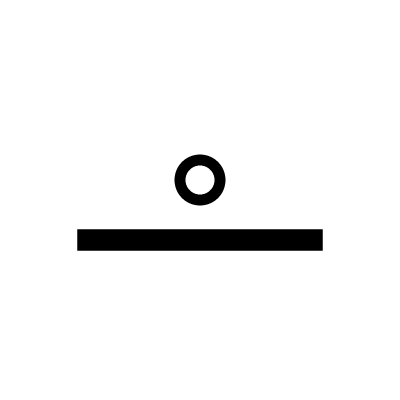 Description of Energy of Silence

The Energy of Silence symbol consists of a long, horizontal line, with a small circle that sits above and does not touch the line. The symbol represents calmness and meditation.