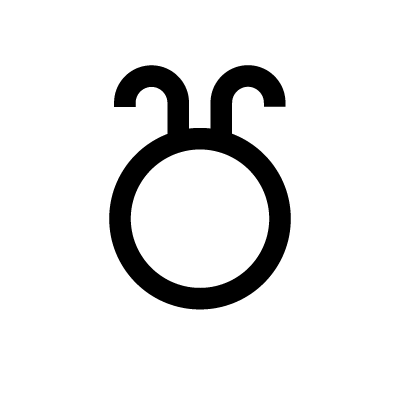 Ēostre was a Pagan diety. Celtic tribes held feasts in Ēostre’s honour, but this tradition died out with the proliferation of Christianity, replaced by the Easter celebration of the resurrection of Jesus. Germanic Easter customs, including hares and eggs, may have come from the festival of Ēostre.