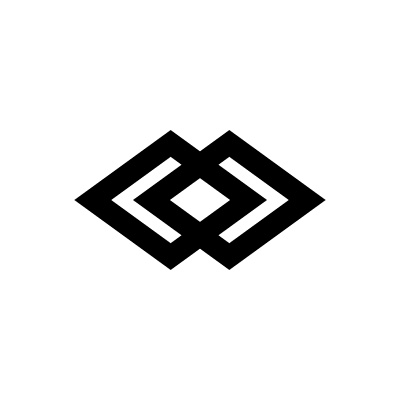 The Epa symbol depicts a set of handcuffs, introduced to West Africa as a result of colonialism and the slave trade. Those within African communities wishing to preserve and enforce the rule of law, however, also adopted them. Therefore, the symbol represents slavery, captivity, but also, conversely, justice and a rejection of slavery.