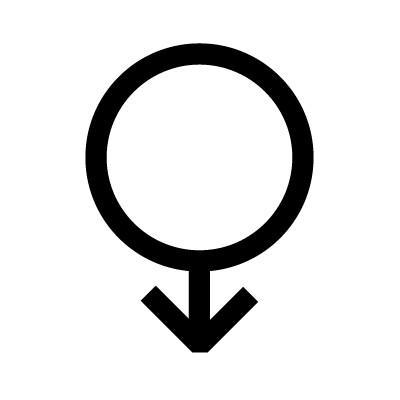 Originally thought to be a planet when discovered in 2005, Eris has since been classified as a dwarf planet. Named after a Greek goddess, Eris represents strife and discord. Among astrologers, Eris is associated with self-expression and rebellion.