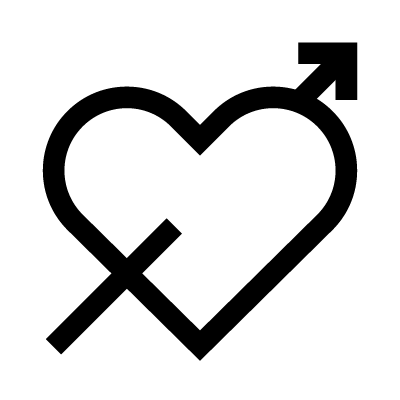 Eros is the god of love. He is often depicted as mischievous and is known to be Aphrodite’s constant companion. Eros is known to light the flame of love in both god and men. Eros is usually shown with a bow and arrow, or a flaming torch to accomplish this. While his origins remain unknown, some myths that he was self-born to spur procreation. However, Eros has also been depicted as Aphrodite’s child from when she emerged from the sea foam.
In Roman mythology his name is Cupid.