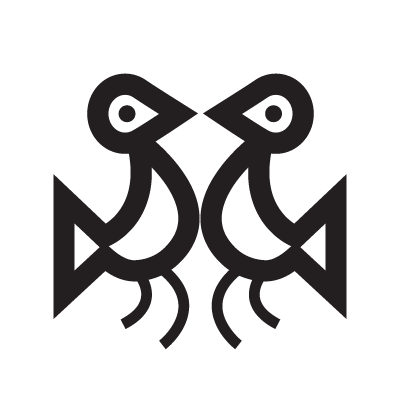 The symbol of the eternal lovers is usually shown as birds connected by their beaks, or a possible love scene. For the Taino, eternal love was important. As there was no belief in private property, everything that was grown or killed belonged to the entire tribe. The eternal lovers represent equality amongst the tribe as well as fertility.