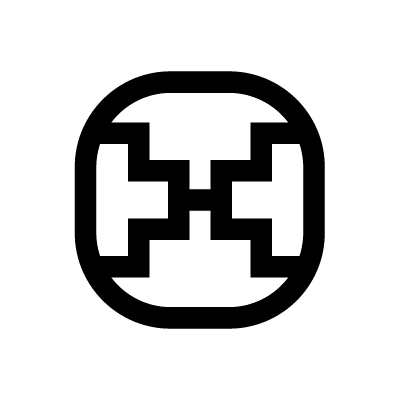 Flint was an important part of Mayan life and the Etznab is representative of that. Without metals, blades and tools were made of either flint or obsidian. Etznab is a sign of grace and healing. It is also representative of strength and courage. Flint is part of the Maya calendar and it is the eighteenth day.