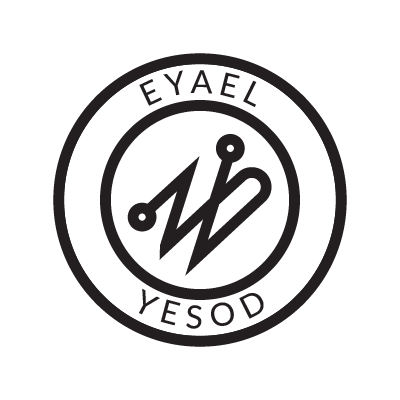 EYAEL angel belongs to the choir of Angels. It is attributed to those born from 20 to 24 February.
Element: Waterfall.
Zodiac domicile: from 1st to 5th of Pisces.
Through invocation it is possible to obtain: wisdom, erudition, divine enlightenment, understanding of the unknown aspect of the Work of GOD.
This Angel governs the energies of Jupiter, in addition to the lunar ones of its Choir, led by the Archangel GABRIEL. YAEL communicates to the Center of Images (the inner Moon) of its proteges an optimistic, pleasant vision of Life; He also brings joy to those in difficulty, the person who enjoys his influence will always see the positive side of things and according to Tradition, this Angel promotes change and ensures long life. The lunar energy, in fact, presides over the changes and that of Jupiter amplifies. Therefore, the person will be able to live peacefully and transmit to his neighbor the heavenly happiness that the Angel grants him; EYAEL facilitates the study of Sciences: physics, philosophy and astrology. To this Angel it is the task of externalizing feelings in complete terms, through whose filter the individual will make everything pass; his love life will be very fruitful and he will have a large number of love affairs. However, due to the succession of Moons, this will always be short-lived. Undoubtedly, such a person carries within him the Divine Message, and consequently episodes and circumstances will derive from him that will lead to a change of situations in a clearly favorable key.