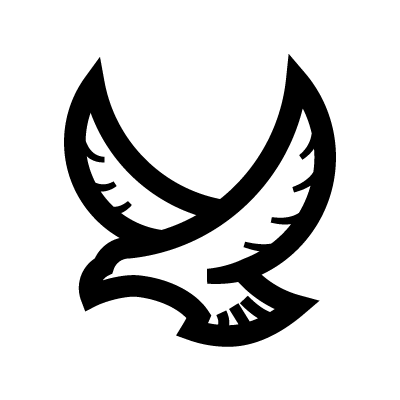 The fierce Falcon has special symbolism and meaning in Egypt, where it represented the rising Sun. Many depictions of the Gods bore a Falcon head, most notably Ra the solar deity. As the “king” of birds, Falcon represents victory, rulership, and overcoming. Like other birds, Falcon also signifies the Higher Self and connections with the spirit world. Europeans treasured Falcons for their hunting assistance and saw them as an emblem of war.
The Falcon animal totem comes to us when we require higher vision, or higher knowledge in solving current dilemmas in our lives.
The Falcon is a solar emblem for success, victory and rising above a situation.