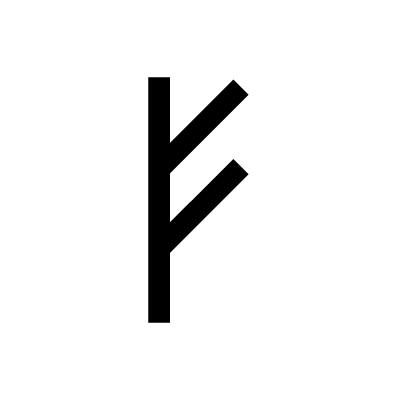 Fehu represents nourishment, of enjoying successes and the more simple comforts of life, reaping the rewards and comfort that hard work provides. Fehu is a celebration of prosperity and joy. Though Fehu literal translation is the ownership of cattle as a measurement of success, the underlying message of sustenance and comfort remains.