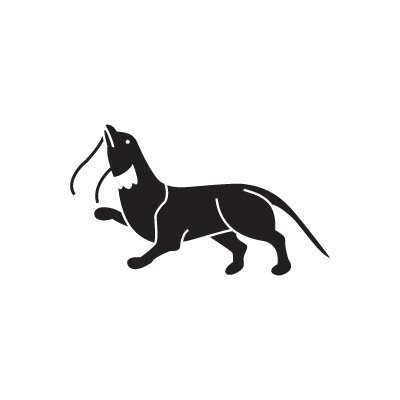 Description of Fish otter - The Three Victorious Creatures of Harmony

The Fish otter is a union of a fish and its enemy, the otter. The body and limbs are of an otter while the head and gills are a fish. It is covered in fur, like the otter. The Fish-otter is sometimes referred to as the fish with hair.
The Three Victorious Creatures of Harmony refers to the Garuda lion, fish-otter and makara conch. These were mainly used a sign of victory. It is said that these creatures are formed by the union of animals that are traditionally hostile to each other (i.e. predator-prey).