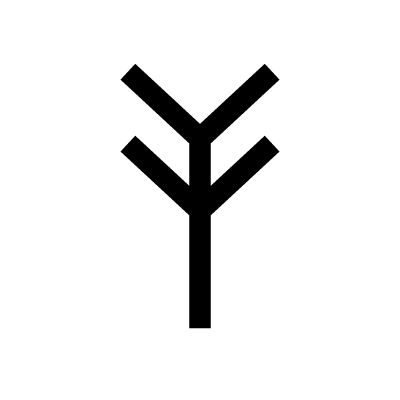 The Focus Ideas symbol consists of a Y shape that is intersected around the middle of the central vertical line by a V shape; parallel to the V shape that makes up the top half of the Y. The symbol resembles the flight of an arrow. It represents truth and the realization of one’s creative ideas.