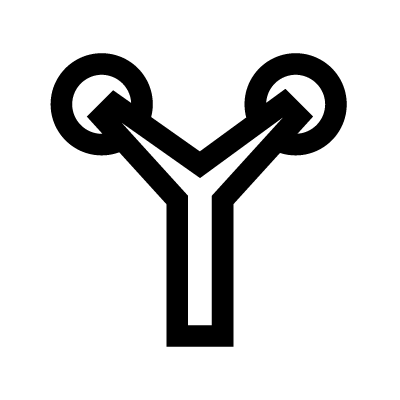 The forked tree represents dualism, discord and division. The image is symmetrical, and the two branches meet to form a single tree, suggesting that people have much more in common than they might imagine. The tree may also represent inner conflict between good and evil. Native American belief doesn’t hold these to be separate, oppositional concepts, but rather two perspectives on a common whole.