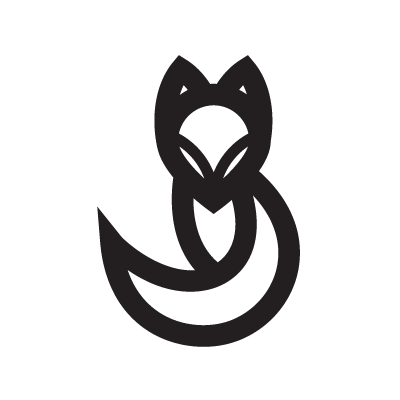 Wiliness, slyness and cunning, craftiness, trickery and guile, and yet wisdom too: these are all the qualities that are generally accepted throughout the world as belonging to the fox. An intelligent animal, Reynard, the famous fox that appears in fairy tales, has human characteristics and often converses with men and women in their own language.
The first recorded instance of hunting the fox with hounds is from the sixteenth century, but the tradition is supposed to be much older. Although the animal was hunted for its beautiful pelt, the actual chase often turned into an escapade that resulted in a slaughter so bloody that the fur itself was rendered completely useless. The reason for the persecution of this creature, beyond mere straightforward culling, remains a mystery, although it may stem from early Christian belief that made the fox synonymous with that most cunning of tricksters, the Devil.
Because foxes live in holes and tunnels in the ground, they are attached to the Earth element and accordingly are the totem animals of several earth deities. The fox is also the symbol of the seducer or, most dangerously, the seductress; the “foxy lady” is aptly described. The fox is the totem animal of Dionysus, whose seductively foxy priestesses wore fox skins.