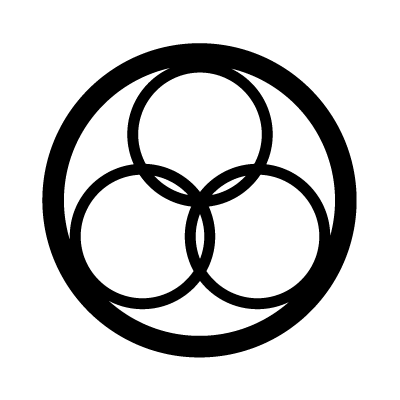 Description of Fractals and Recursive Geometries

Fractals are shapes made using a consistent ratio to create a repetitive pattern that can be scaled from the extremely small to extremely large. In the context of Sacred Geometry, fractals are said to be a “fraction” of the whole – the building blocks from which atoms and universes are formed.