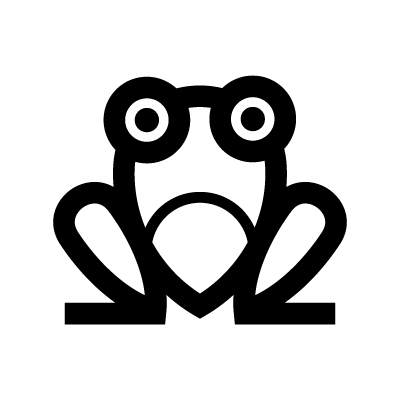 In fairy tales, all it takes for an ugly frog to transform into a handsome prince is a single kiss from a beautiful princess. In this story, the frog is a symbol of transformation. The frog is a transformational creature in real life, too, and because the life cycle of this amphibious creature is carried out in such a visible manner it is a reminder of resurrection and the cycle of life, of birth, death, and rebirth.
Egyptian mummies were wrapped with amulets depicting the image of the frog as a charm to help the person’s soul to be reborn.
The frog’s links with water are obvious, and it often appears on rain charms. In Ancient China, the frog’s image appeared on the drums that were played to summon thunder, the herald of much- needed rain. In Egypt, the frog symbolizes fertility (because of its enthusiastic mating habits and abundant spawn) and so they were sacred to Hekit, the Midwife of the Gods.
“Frog” has become the English-speakers’ nickname for the French, who notoriously eat frogs’ legs as a delicacy. Indeed, before the French ruling classes adopted the Fleur de Lys as their emblem, the frog was France’s national symbol.