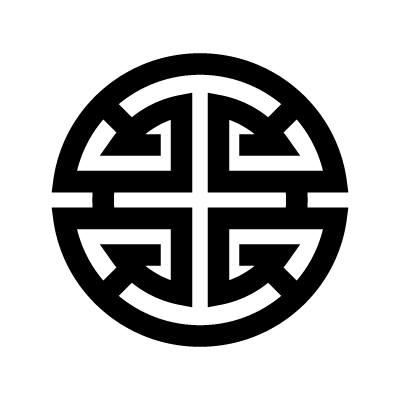 The Fu Prosperity symbol revolves around fortune, luck, prosperity and wealth. Like the other characters Lu and Shu, the fu is part of a trifecta of Chinese symbols that represent the key forces governing life. It is largely associated with the Chinese New Year, and an invitation for prosperity and wealth to enter life. The Fu symbol is used across different places as a symbol of good luck and fortune. It can also be seen used across Chinese artwork and calligraphy.