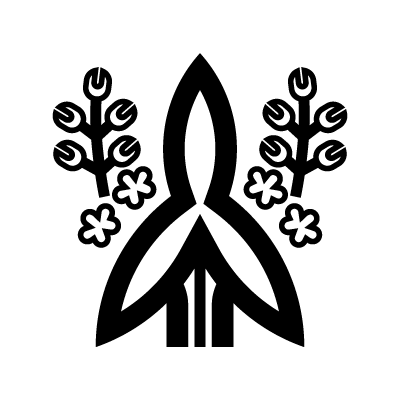 Fukushima Masanori (1561 –  1624) was a Japanese daimyō of the late Sengoku period to early Edo period. Fukushima Masanori was a lord of the Hiroshima Domain. He was also part of Hideyoshi’s loyal retinue. Having fought in the battle of Shizugatake in 1583, he became known as one of Seven Spears of Shizugatake. There are claims that he was Hideyoshi’s cousin, but these have not been proven. Nonetheless, Fukushima Masanori was a warrior during battles and awarded several stipends and honors throughout his life. After his military display during the Korean Campaign wherein he took Chongju, Masanori was awarded even higher stipends and more honors. However, as years passed Masanori sided with Tokugawa Ieyasu at the Battle of Sekigahara. This alliance helped ensure that his domains would survive and he would continue to rule. Later on, he did lose his holding but his descendants were able to continue on. Masanori’s descendants ultimately became hatamoto in the service of the Tokugawa shōgun.