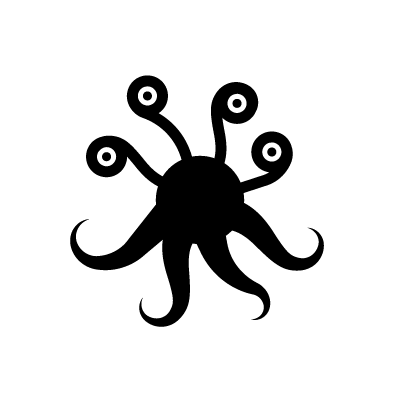 Described as a large, amorphous, exceptionally hideous being, Ghatanothoa is part of the Cthulhu Mythos. It is often compared to the Greek myth of Medusa for visual comparison. Ghatanothoa is one of the Great Old Ones, and is said to be so hideous that whosoever sees it becomes petrified and frozen forever. The body then takes on a leathery consistency, but the brain remains preserved and fully aware. Only destroying the brain itself can free the individual themself. Ghatanothoa is currently underneath Mount Yaddith-Gho in the sunken continent of Mu, trapped.