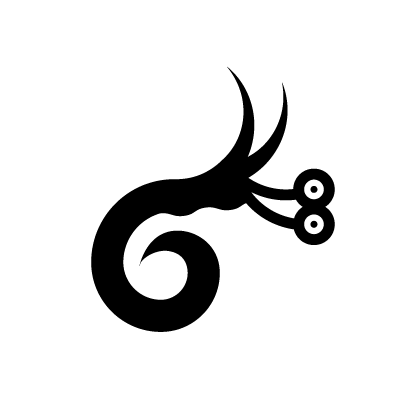 Gloon is also known as the Corrupter of Flesh and the Master of the Temple. It is described as a slug-like creature, and hideous in appearance. However, it usually hides its true nature by disguising itself as a glamour of a beautiful Dionysian statue. Gloon is affiliated with the Great Old Ones. His first appearance was in the “The Temple.”