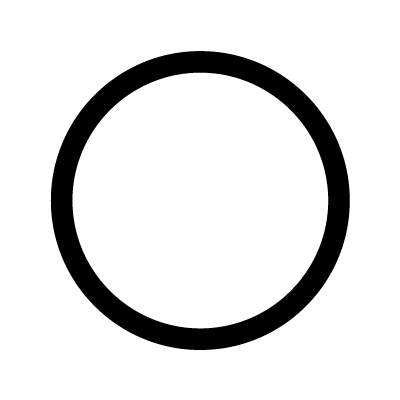 The Mu were a monotheistic culture. This simple symbol for god depicts the circular and unending nature of the Deity. This was the primary form of representation of the Deity in sacred Mu writings. It symbolizes the eternalness of the Deity.