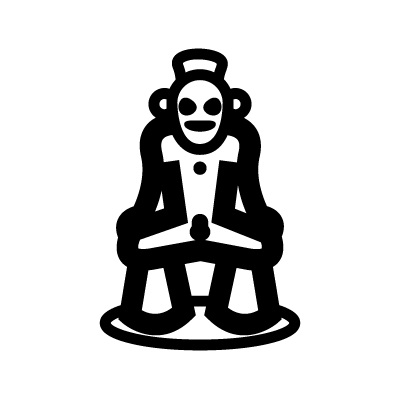 Description of God of Cohoba

The God of Cohoba was the main deity in the Taino religion. During religious ceremonies such as the Rite of Cohoba, the plate on its head was used to move the hallucinogen-inducing dust during such ceremonies and rites. The cohoba was an important and sacred substance that was used by shamans to communicate with ancestors and gods.