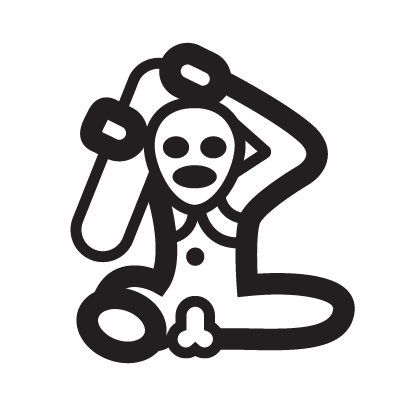 Description of God of force

The trunk depicted in the hands of the God of force has particular significance. It symbolizes the willpower of the Taino and their success in achieving freedom. The God of force is a symbol of abundance. It is representative of the peace and prosperity of Taino.