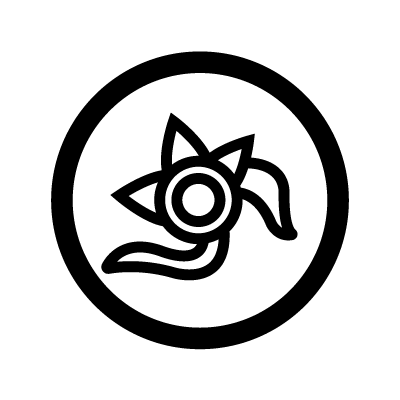 A depiction of some of the religious principles of Mu. The “God Speaks” symbol is meant to demonstrate that God communicates through the words of Mu. This cements their religious devotion to the Deity and their belief in his ultimate power. Found on a tablet unearthed in Mexican ruins.