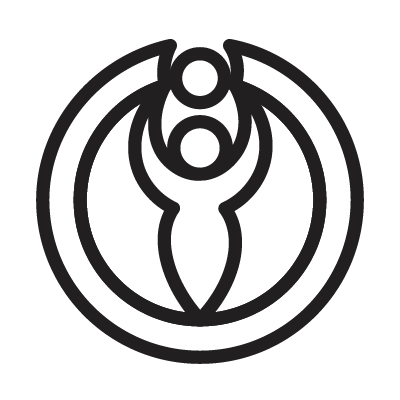 Goddess Isis is one of the most significant goddesses of Ancient Egypt, who was presented as a model for understanding the Egyptian ideal of femininity and motherhood.
On the 27th of July, 2008 schematic representation of the ancient goddess appeared in Honey Street, when in the neighborhood, in Glastonbury, was the annual Goddess Conference.