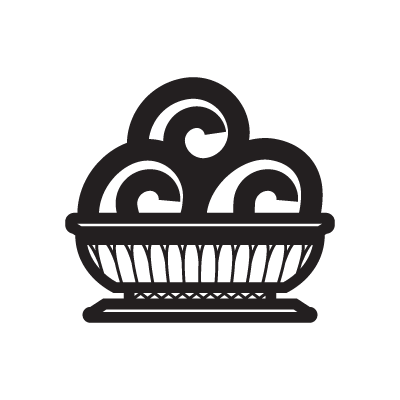 Description of Gorochana - The Precious Medicine

The Gorochana refers to precious stones that are found in certain animals such as bears, cattle, and elephants. The intestinal stones these animals create have different colors and potenties, and are used as a means of counteracting poison. The Gorochana is essentially an antidote for certain medical conditions such as fevers and contagious diseases. Gorochana translated means “The Precious Medicine”.