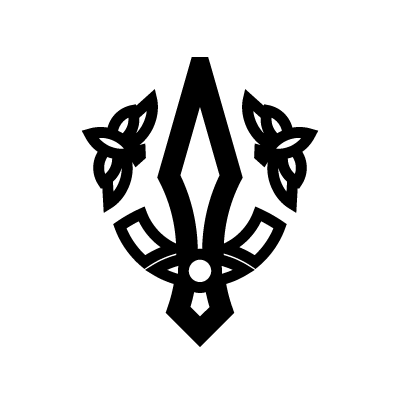 Gungnir is Odin’s magical spear and a formidable weapon. It is also a representation of absolute power and authority. Perhaps lesser known than Mjolnir, it is also very powerful. In mythology, the Gungnir is carved by dwarves – the most powerful in the realm. The point of the spear has powers that improve its aim and speed.