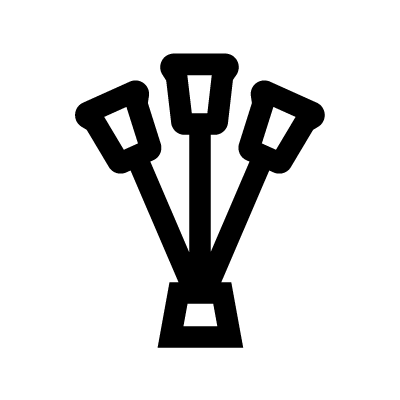 Egyptian hieroglyphics are arguably one of the most famous examples of symbolism across history. Created by the ancient Egyptians, this served as their formal writing system. Hieroglyphics can be dated back to the 32nd century BC, and perhaps even earlier. Evidence demonstrates that this writing system continued into the Roman period of 4th century AD. However, much of the knowledge of hieroglyphics and their meanings were lost after the end of pagan temples in the 5th century. There was no existing knowledge of what these symbols meant, how they were meant to be read and their significance. Hieroglyphics were decoded in the 1820s with the aid of the Rosetta Stone by Egyptologist Jean-François Champollion. These symbols are not just phonetic sounds or symbols. In fact, they are a combination of different elements. As Jean-François Champollion discovered, hieroglyphics are a “complex system” that encompasses “figurative, symbolic, and phonetic all at once.” For many Egyptians, this form of writing was seen as the “words of God” and thus used by priests. Generally, hieroglyphics in cursive form were used for religious texts and engraved into wood or written on papyrus. They are written in rows or columns and can be read either left to right or right to left. The direction can be established by seeing which way the human or animal figure face at the beginning of the line.