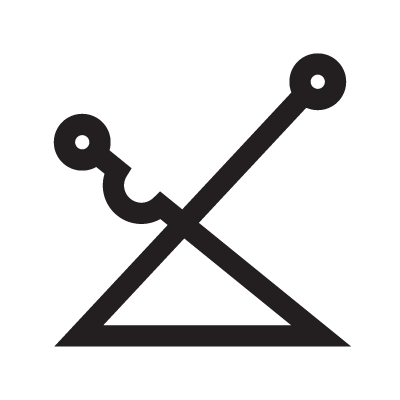 HAAIAH angel belongs to the choir of Dominions. It is attributed to those born from July 28 to August 1.
Element: Fire.
Zodiac domicile: from the 6° to the 10° of Leo.
Through invocation it is possible to obtain: success in politics, diplomacy, the judiciary, as well as in police and espionage activities.
In the traditional text it is written that this guardian makes judges sympathetic to one’s causes and helps win trials. This statement must be interpreted in a philosophical sense. We all have a cause to defend, an ambition to fulfill, and this angel is the engine of those ambitions. His adherents act according to the divine and human laws. They are capable of building a society founded on impartial principles. They will be able to act in the palace of justice, in the social and political fields, along with wherever the affirmation of justice and truth is required. This person will act correctly, respecting social and moral principles, but this will not be enough. In order to be able to externalize this force, this gift of justice and truth, he will have to pray to his guardian angel. The angel domination HAAIAH infuses in us the righteousness and the zeal that pertains to buildings and to everything that. HAAIAH is the angel of fortune: a fortune that is the result of a long labor and long elaboration. Therefore, praying to this angel and having it as a guardian angel will lead to the success of all that one has worked out over the course of their life.
Angelic essence: POLITICAL SCIENCE.
Developed qualities: universal brotherhood, justice, prudence, receptivity, pacifism, benevolence, incorruptibility.
Defects canceled: treason, conspiracy, anarchy.
Regency days: April 15, June 29, September 12, November 23, February 2. Time: 8:20-8:40 a.m.