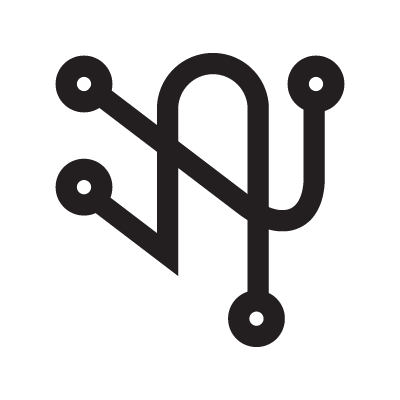 HAAMIAH angel belongs to the Choir of Powers. It is attributed to those born from September 29 to October 3.
Element: Air
Zodiac domicile: from 6° to the 10° of Libra.
Through invocation, it is possible to obtain: all possible and imaginable riches from heaven and Earth, and likewise wisdom and truth concerning divinity.
It is an angel who administers the Venusian energies in the Martian Choir of Powers. His adherents will be able to find his sentimental complement in daily life and will experience an extraordinary love story. They will live a peaceful existence without anguish, according to what is written in the traditional text, which indicates the prayer to HAAMIAH as a protection from lightning, weapons, wild animals, and evil spirits. This Angel wisely donates the energies of Mars, typical of the angels of Venus. Furthermore, this angel makes the beauty and harmony of the upper world descend towards our material world. Thus, the energies of Venus are vitalized by those of Mars. In a nutshell, HAAMIAH will grant its adherents peace, love, art, and spirituality at will. HAAMIAH associates material fullness with human work. The subject will know how to act on nature and extract the riches contained in it. Nevertheless, if they do not know how to carry out this work, extracting all the beauty that is hidden in the world, the task in question will be carried out on the body of planet Earth, and man will strive to highlight natural treasures. The influence exerted by this angel could lead the subject to become a diamond cutter, pearl fisherman, miner, horticulturist, or landscape architect. The cash game will be very active, with particular reference to collections. Companies will return all owed money owed to an individual. However, the constant presence of extreme moral rigor and a strong yearning for spirituality should be noted.
Angelic essence: RITUAL, RELIGIOUS WORSHIP.
Developed qualities: sweetness, diplomacy, courtesy, truth, transcendence, love for religious ceremonial.
Defects canceled: atheism, lack of religious principles, ease of error, materialistic spirit.
Regency days: April 28, July 12, September 24, December 5, February 14. Time: 12:20-12: 40 p.m.