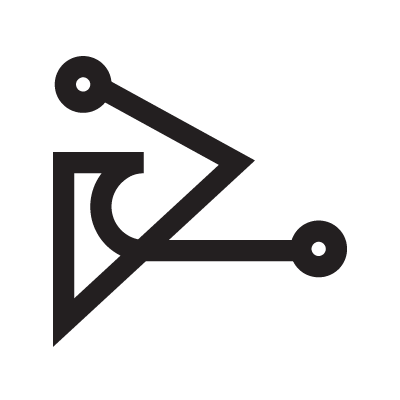 HABUHIAH angel belongs to the choir of Angels. It is attributed to those born from 25 to 28 February.
Element: Waterfall.
Zodiac domicile: from the 6th to the 10th of Pisces.
Through invocation it is possible to obtain: health and recovery from all diseases, success in everything related to the agricultural world (fields, forests, etc.).
It dispenses the energies of Mars, as well as those of the Moon proper to its Choir. Thanks to him, male and female energies come together harmoniously to produce fruit through work. With your intervention, we can create perfect works. The images that he lays in the interiority of his protégés push them to work, because only through effort will success be achieved. Work must become a purpose, a goal, and this will happen with great advantages (the Angel makes you work, it is true, but it also gives you considerable benefits). This abundance of results (economic, sentimental, spiritual) will be obtained in the type of activity that the person will have chosen and, where he will be, everything will become profitable and fruitful (especially in agriculture and animal husbandry). When the Angel HABUHIAH exerts his influence on a person, this person has a mission to fulfill. In effect, the subject is mobilized by his Ego (or inner god) so that his Design firmly sinks its roots in the existential framework in which it must develop. HABUHIAH is an Angel who makes us fearless, leading us to love adventures that require strength and daring. Its exceptional power causes latent conflicts to explode wherever it manifests itself; everything is brought into full Light and finds immediate solution. Abscesses burst, diseases dissolve, everything and everyone regain their health and rediscover the joy of living. A truly extraordinary Angel, HABUHIAH. The individual will not be fully aware of this dynamic, since the Angel will act on the basis of his own resources; therefore, he himself will determine the negative images that the person will have to stage in real life. This means that the individual will act according to a rational logic whose meaning eludes him almost entirely.

Developed qualities: The qualities developed by Habuhiah are sweetness, depth; protection from disease and the ability to bring health and healing; success in everything related to the environment and the agricultural world (fields, forests, etc.). Inner wealth. Sociable and kind spirit; generosity and wisdom. Abundance of crops (material and spiritual); love for everything related to nature.
Regency days: May 29, August 12, October 24, January 4, March 16. Time: 22.20 – 22.40