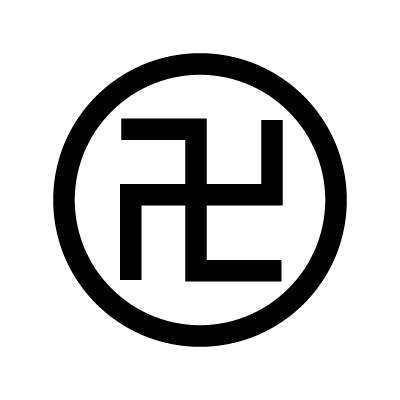 Hachisuka Masakatsu (1526 – 1586), also known as Hachisuka Koroku, was a daimyō and retainer of Toyotomi Hideyoshi during the Azuchi–Momoyama period of Japan. Historically, the Hachisuka clan were the kokujin of the Kaitō District of Owari Province. Their control over natural resources such as water as well as their extensive knowledge of local terrain made them valuable assets. However, the Hachisuka were able to retain independence rather than subverting to the powerful clans that surrounded them.