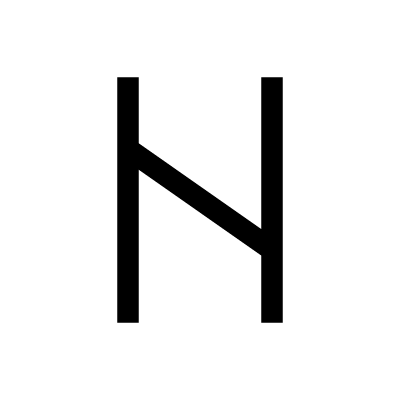 Representing transformation and destruction, Hagalaz is the change from water to hail, and water again. The destruction and change lead to rebirth, resilience and a new way of being. It is a reminder of the destructive forces where there may be no control, but the disruption leads to new beginnings. Hagalaz serves as a representation of a confrontation with past patterns, and to objectively understand these past patterns to forge a new beginning.