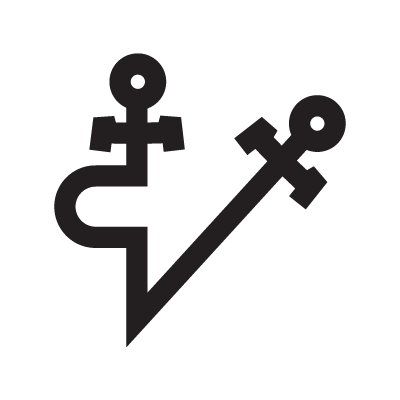 HAHAHEL angel belongs to the choir of Virtues. It is attributed to those born from 14 to 18 October.
Element: Air.
Zodiac domicile: from 21st to 25th of Libra.
Through invocation it is possible to obtain: great energy, long-suffering, spiritual vocation, success in the ecclesiastical career.
Guardian who rules the solar and Uranian energies. The person’s consciousness (his solar energy) will understand the WISDOM – LOVE inculcated by Uranus. It can be said that this Guardian will push the person towards what is primary: he will not love purely material things (profession, society), because he will be aware that his kingdom is not of this world. This individual is not made for worldly trades, he will always feel uncomfortable in earthly society and his conscience will lead him to the realization (and success) of selfless works. His words will be bearers of Peace, his hands will be able to heal. HAHAHEL is the Solar Angel who is higher up and from Him you can get practically everything, as long as it is essential things; He confers an extraordinary power of internalization of all the elements that are in a relationship of intellectual affinity with the person. What we seek in others is our psychic unity, and the subjects who find their way closer to us (because they are enlightened from HAHAHEL – SUN) are not themselves motivated by feelings, but by their intellect; so they will become our friends. The intellect is in any case at a more advanced level than emotions, in fact friendship, according to this scheme, is superior to what we usually designate as sentimental love. Having obtained inner peace, we will direct our gaze towards the internal mechanics of the Universe and interested in this type of research, everything else will seem secondary to us, so that we will not hesitate to drop social life with its rituals (schedules, commitments worldly, and so on ….); the psychic, mental, animistic life is given absolute priority over external responsibilities or needs, only respect in work is not omitted because it is necessary for survival.