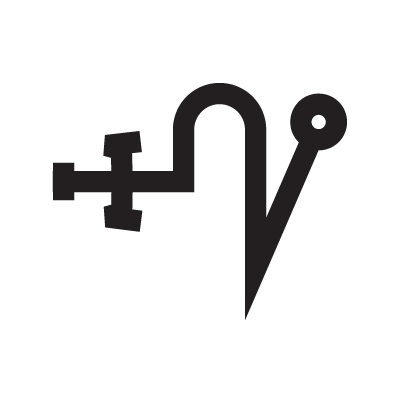 HAHAIAH Angel belongs to the choir of CHERUBIM. It is attributed to those born from May 16 to 20.
Element: EARTH.
Zodiac domicile: from 26° to 30° of Taurus.
Through invocation, it is possible to obtain: clear, profitable, and premonitory dreams; along with great courtesy and considerable power of seduction as long as it’s carried out for positive reasons.
The fourth Angel CHERUBIM represents, for his adherents, the most solid and effective armor against adversity. It governs the energies of Uranus, AKA Mars, and, thanks to this angel, those who invoke it will be inspired and oriented toward luminous situations. This Angel is the great destroyer of adversity. It appears in a person’s life to instantly resolve any difficult situation, forcing this person to look toward heaven to ascertain their providential presence. Love will manifest itself in dramatic moments, perhaps when it comes to saving a life. Thanks to love, which emanates the energy of Uranus, this angel can give peace and protection to all those who feel persecuted. HAHAIAH will cause individuals to realize their existential principles. In his environment, people may sow the seed of love and wisdom. It will be a source of light and knowledge, and it will inspire one’s neighbors the practice of the noblest virtues while eliminating any possible perversities.
Angelic essence: REFUGE.
Developed qualities: understanding, love and inner wisdom, discretion, sensitivity and happiness.
Defects canceled: deception, anguish, delinquency, brutality and violence.
Regency days: April 1, June 14, August 29, November 9, January 20. Time: 3:40-4:00 a.m.