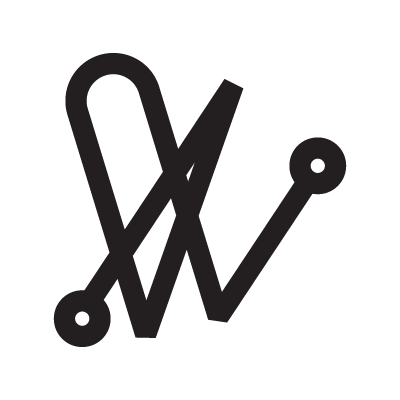 HAHASIAH angel belongs to the choir of Principalities. It is attributed to those born from 3 to 7 December.
Element: Fire.
Zodiac domicile: from 11th to 15th of Sagittarius.
Through invocation it is possible to obtain: knowledge of the peculiarities and qualities of animals, plants and minerals, and also success in the medical and pharmaceutical careers.
Jovian emanation of the Choir of Principalities (of Venusian energy). HAHASIAH is primarily the bearer of infinite Goodness! According to the traditional text, he discovers the mysteries of wisdom and of Nature, in particular, the famous Philosopher’s Stone and the Universal Panacea. His protege will be able to possess an enormous, impressive knowledge, which will not be the result of experience or studies, but will be infused directly by the Angel, by virtue of the merits acquired by the person in his previous lives. This person will know the properties of the lower realms and will be able to ask for and obtain powers to heal himself and others. He will be able to restore health (physical and spiritual) to the suffering and, everywhere, his work will become precious, indeed, providential. HAHASIAH encourages the person to externalize, as if they were his, the values ​​he instills in them: peace, harmony, convivial spirit, benevolent union among all, courtesy and brotherhood on a universal level. And therefore here is the desire to perform uplifting and noble gestures, the aspiration to behave in a sublime way, capable of procuring admiration, or a person difficult to overcome, especially in principles. Love will be placed at the service of the Divine Design in its externalization phase, the subject will feel totally identified with his own Mission. HAHASIAH, imposes respect for true authority, so that the biblical expression of the Prayer to the Father “Thy Will be done” will fully acquire its meaning. The person will be engaged in missions centered on Love; by his Virtue Love will be internalized, making it flow from the energies that HAHASIAH dispenses, and then in turn pour it out on the world.