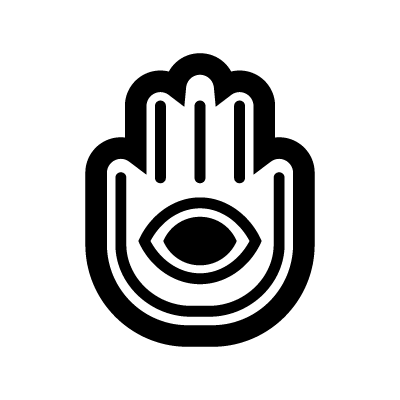 In Islamic culture, the Hamsa hand is connected to the Prophet Muhammad. It is seen as a symbol of the Hand of Fatima, his daughter. The Hamsa hand symbolizes power, bravery and defense. It is considered an icon of protection. The Hamsa hand can be traced back to thousands of years. It was used as a method of protection for those who were superstitious and wanted protection against any negative energies. In Arabic, the word Hamsa is means five, and the Hamsa hand refers to the five fingers.