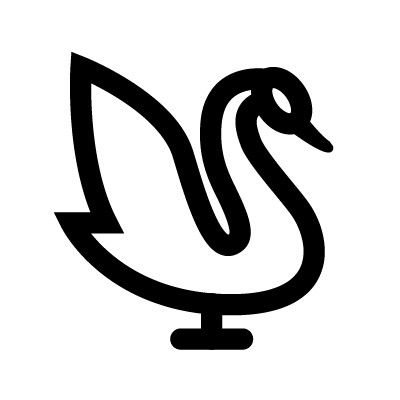 Hansa, vehicle of Brahma, is the swan (more accurately, the wild goose, Aser indicus). It is a noble symbol for the soul, and for adept renunciates, Paramahamsa, winging high above the mundane and diving straight to the goal.