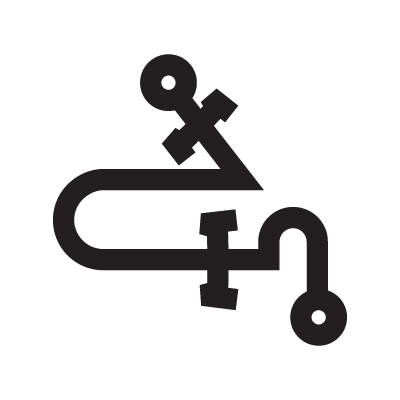 HARAHEL angel belongs to the choir of Archangels. It is attributed to those born from 11 to 15 January.
Element: Land.
Zodiac domicile: from 21st to 25th of Capricorn.
Through invocation it is possible to obtain: fertility in sterile subjects (and consequent birth of offspring), success in stock exchange and banking activities, as well as in everything related to gold and precious items.
It is the most productive of the Angels. The fertility he dispenses comes from the conjunction of the energies of Mercury and Jupiter, which he rules. His proteges have an omnipotent intelligence and ease in intellectual dissemination (publishing, radio, television, cinema); the individual, therefore, will succeed in intellectual activities, will learn easily and will pass the exams. His attitude will always be positive and he will spread the Good, the Beauty and the Truth. Success is ensured by invoking the Angel before, during and after the action. Of course, success depends on the individual abilities of each of us, but by praying to the Angel we get the opportunity to realize our abilities, our talents, our desires and projects. HARAHEL deals with the externalization of our moral purpose (or project). This is how our moral content will serve as the basis for the elaboration of our feelings; the person will boast an avant-garde morality, destined to be put into practice in the distant future. Applied to today’s behavior, it will be an irruption of the future in the present. From a practical point of view, this behavior (noble at the origin) can be configured as an outrageous idealism, let’s say out of place; in fact it happens that, due to its sublime character, it is used in an attempt to improve, to bring pimento to falsely spiritual, unpleasant-tasting nourishment. Therefore HARAHEL is a kind of funnel applied to Divine Thought; He is too close to material reality to be able to exert influences inherent in spirituality.