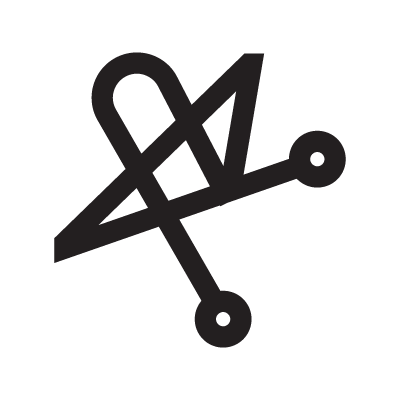 HARIEL belongs to the choir of CHERUBIM. It is attributed to those born from June 1 to 5. Element: AIR. Zodiac domicile: from 11° to 15° of Gemini.
Through invocation, it is possible to obtain: good results in the fields of science and the arts, leading an exemplary life.

The seventh CHERUBIM rules the Uranus through Mercury energies. It acts from the inside of its adherents, orienting their intellect towards science and towards spirituality. These people must avoid criticizing and making fun of others in order to let love and everything beautiful flow from their words and writings. And when love springs up, HARIEL will lead these people towards the great path of science, art, or spirituality. Everything the person writes will be exhilarating and full of warmth, a testimony of purity and truth. HARIEL will make their intelligence bright and lively, giving them the clarity that will allow them to discover the logical path to moral and material success. Thanks to the influence of this angel, people will give life to logical, rational and coherent works based on love. These people will therefore be the defender of the noblest causes, and human society will learn to love each other a little more.
Angelic essence: PURIFICATION.
Developed qualities: goodness, peace, understanding, tolerance, humanity, need to detox.
Defects canceled: sectarianism, anarchy, division, partiality and schism.