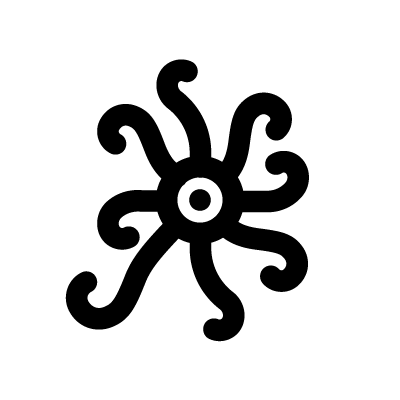 Also known as the Unspeakable, Hastur is a deity part of the Cthulhu mythos. The only mention of Hastur in Lovecraft’s stories is in “The Whisperer in Darkness.” In works by other authors, Hastur is known as the god of shepherds. Hastur is part of the Great Old Ones, and is the half-brother of the Cthulhu.
“I found myself faced by names and terms that I had heard elsewhere in the most hideous of connections—Yuggoth, Great Cthulhu, Tsathoggua, Yog-Sothoth, R’lyeh, Nyarlathotep, Azathoth, Hastur, Yian, Leng, the Lake of Hali, Bethmoora, the Yellow Sign, L’mur-Kathulos, Bran and the Magnum Innominandum—and was drawn back through nameless aeons and inconceivable dimensions to worlds of elder, outer entity at which the crazed author of the Necronomicon had only guessed in the vaguest way” – H.P Lovecraft.