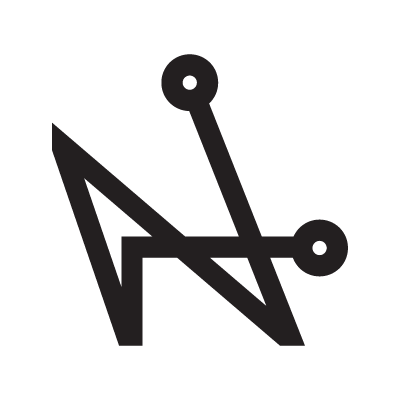 HAZIEL angel belongs to the choir of CHERUBIM. It is attributed to those born from May 1 to 5.
Element: EARTH.
Zodiac domicile: from 11° to 15° of Taurus.
Through invocation, it is possible to obtain: the sincere friendship of influential people, the reconciliation with offended people, the definitive forgiveness and oblivion of our shortcomings, and the balance of our karma.
He is the first of the angels of the CHERUBIM Choir. HAZIEL is comparable to a machine that dispenses love and friendship. He forgives all guilt, and thanks to his gift, our karma is balanced. When we pray to or invoke it, this angel can resolve distressing and disturbing events with his presence alone. Towards the adherents of HAZIEL, the great of the earth will nurture friendship and love and providential occasions will continually manifest themselves on condition that we always seek reconciliation. This CHERUBIM are the architects of mental and material collections full of wisdom and teaching. Love will manifest itself in intellectual circumstances. In fact, the mental development of adherents will be bolstered by the appearance of godfathers and godmothers while feeling comforted by the good company of friends. Thanks to such friends, wisdom and knowledge come easy. The love bestowed by this angel is superior to any external manifestation.
Angelic essence: MERCY OF GOD.
Developed qualities: friendship, mutual help, fraternity, cooperation, forgiveness and reconciliation.
Defects canceled: hatred, deceit, resentment, fratricide.
Regency days: March 29, June 11, August 26, November 6, January 17. Time: 2:40-3:00 a.m.