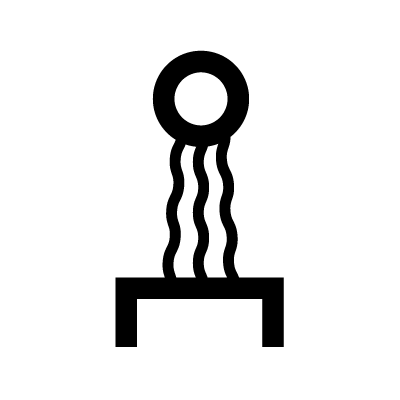 The Sun and the Earth have an inextricable relationship in Mu symbology. The “Heat Force” symbol depicts the relation of the Sun’s Force to the Earth’s Heat force. These vertical wavy lines in the figure show the interconnected nature of the Sun and the Earth. The connection between the eat force and the Sun is depicted in the Heat Force symbol.