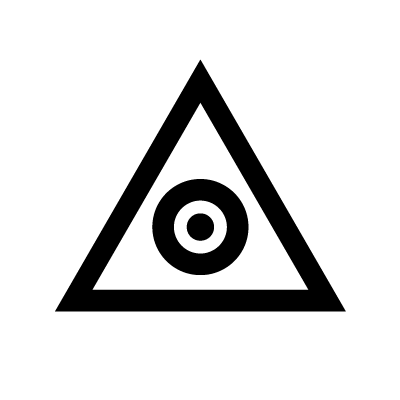 The Monotheistic symbol of the Deity is found within the triangle, depicting Heaven. The equilateral triangle likely refers to the Triune Godhead, Heaven or both. It is a representation of the Creator’s power. It is also seen in other glyphs from a variety of cultures such as during the time of Confucius.