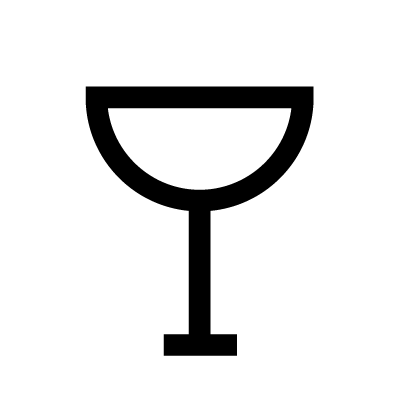 Hebe is the goddess of youth or the prime of life. The daughter of Zeus and Hera, Hebe was the cupbearer for the gods and goddesses of Mount Olympus. She would serve their nectar and ambrosia. She then married Heracles (Roman equivalent: Hercules). Hebe was also known as the goddess of forgiveness or mercy. She also had the power of eternal youth and was able to restore mortals to their younger selves.
In Roman mythology her name is Juventas.