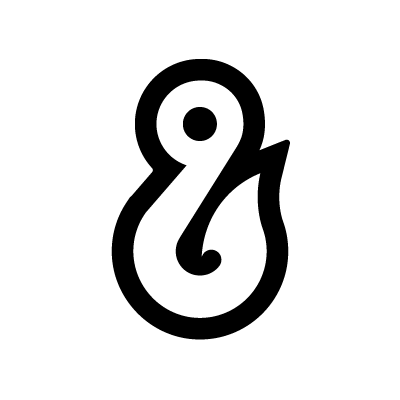 The Hei Matau, or the fish hook, symbolizes prosperity. In their quiet corner of the South Pacific, fish stocks were plentiful, and the Māori knew that a man (or woman) who had the means to catch fish would prosper. The Hei Matau also represents strength, determination (required for good fishing), good health (acquired by good eating), and providing a safe journey over water.